From a Performance Venue to a Cultural Icon: The Grandiose History of Le Capitole

In 1902, the American architect Walter S. Painter was selected to design the performance venue, then called the Auditorium de Québec. After its inauguration the following year,  audiences could attend Vaudeville and variety shows, amateur and professional theatre as well as opera performances, both in French and English.

On March 29, 1918, in the midst of the First World War, a riot broke out as an estimated 12,000 people gathered in the Place D’Youville to protest against conscription for Canadian men between the ages of 20 and 35. The registration offices, located in the Auditorium, were ransacked and set ablaze by rioters. Firefighters were able to contain the fire and limit damage to the building.

In 1927, the American architect Thomas White Lamb redesigned the venue to accommodate up to 2,000 people. Then, in 1930, the Auditorium partnered with the film distribution company Famous Players, which changed the venue’s name to the Capitol (and yes you read correctly, without an e). At that time, talkies were increasingly replacing silent films. In addition to the cinema, many classical and popular singers came to perform, as well as the Grands Ballets Canadiens.

In 1935, the radio station CKCV, already on air for the past nine years, moved to the third floor of the Capitol, where it stayed until 1974.

The Capitol was witness to several historical events. Examples include the gala evening on October 9, 1951 held in honour of Princess Elisabeth and her husband the Duke of Edinburgh, as well as the 1953 world premiere of Alfred Hitchcock’s film I Confess, shot in Quebec City the year before. 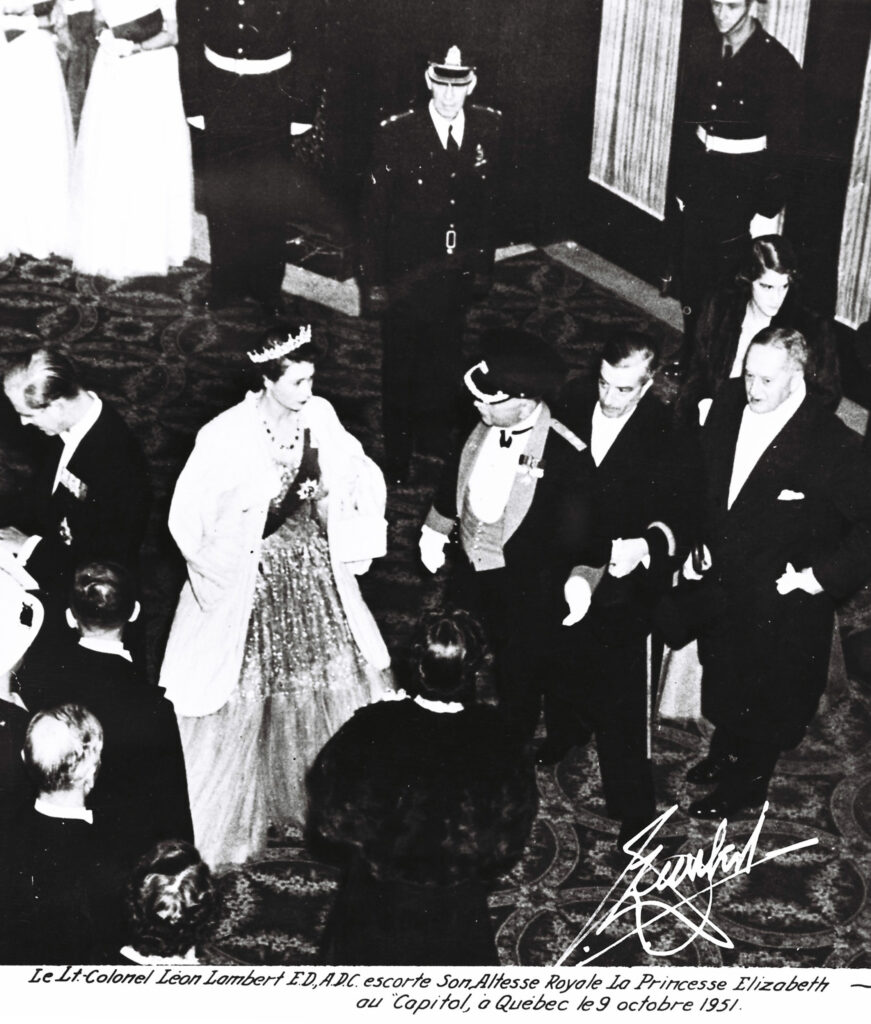 In 1992, thanks to a group of promoters, the Capitol once again became part of the cultural sector, and its name was changed to Le Capitole. The building was transformed into three distinct spaces: a 1,100-seat theatre to offer various types of shows in a cabaret format, a 40-room boutique hotel, as well as a restaurant. A fourth floor was added to complete this visionary project. The reopening was grandiose: a gala hosted by Quebec actors Rémi Girard and Marc-André Coallier thrilled the public! The event featured dozens of Quebec and international artists, including Céline Dion, Michel Sardou, Robert Charlebois and Alys Robi, accompanied by the Orchestre symphonique de Québec. This first show presented at the Théâtre Capitole since its closing 11 years earlier was a major hit.

In 2018, significant expansion work began, which would last 18 months. Faced with stagnant show sales, the owners had no choice but to re-evaluate their business model. The solution was to increase the peripheral offer. The hotel went from 40 to 108 rooms, including suites and a penthouse, to become an impressive five-star hotel complex with nine floors. The new glass-covered addition, north of the historic building, offers breathtaking views of Old Quebec and the Laurentians.

The work included upgrades to the heritage building, as well as expanding and modernizing the two-story Ristorante Il Teatro. Private lounges were added, as well as a multi-purpose function room called Le Confessionnal (in honour of Alfred Hitchcock), and a champagne bar called le Clubby Bar. 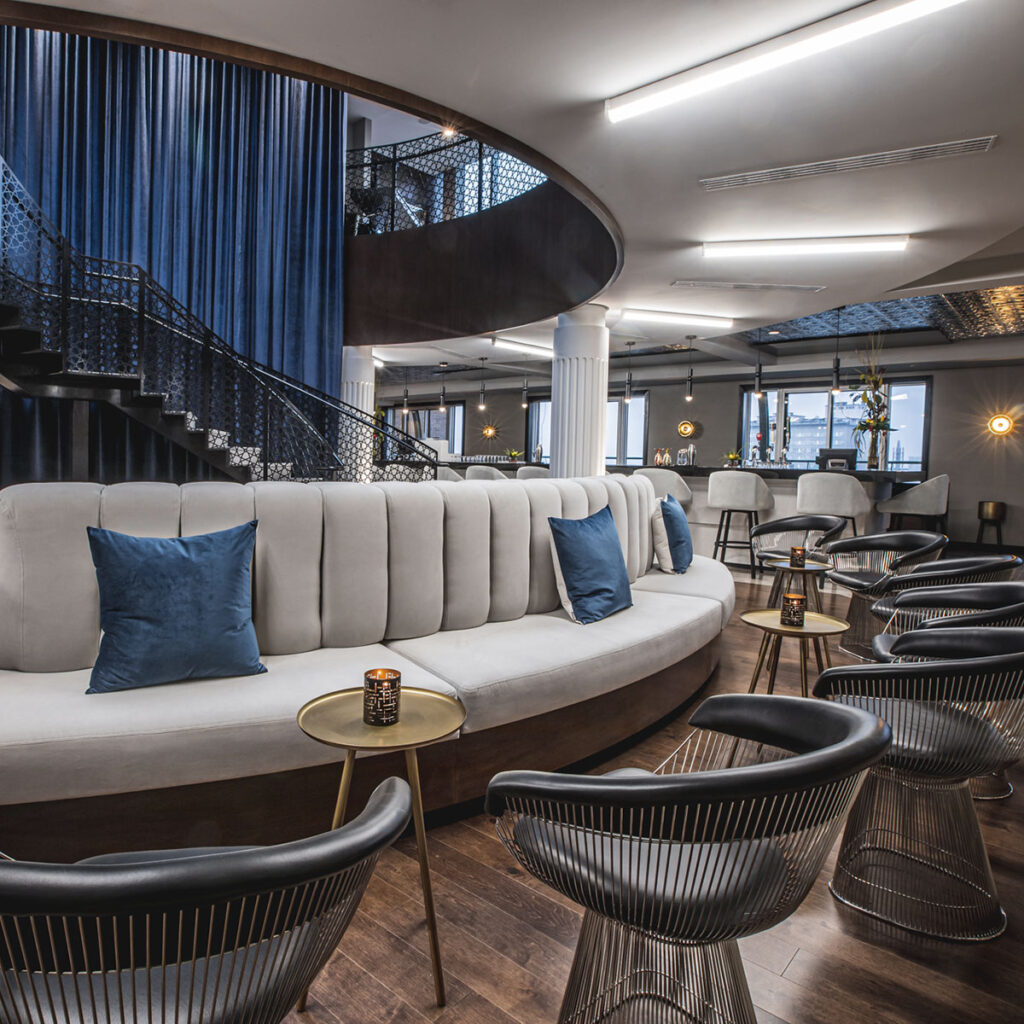 Since these major changes in 2018, Le Capitole Hôtel has been welcoming an international clientele. Everyone is immediately charmed by the building’s historic character and the beauty of its views of the fortified city. With the mission of proposing the best five-star hotel experience in Quebec City, Le Capitole Hôtel offers its clientele exclusive specials and an unforgettable stay that lives up to its grand history!